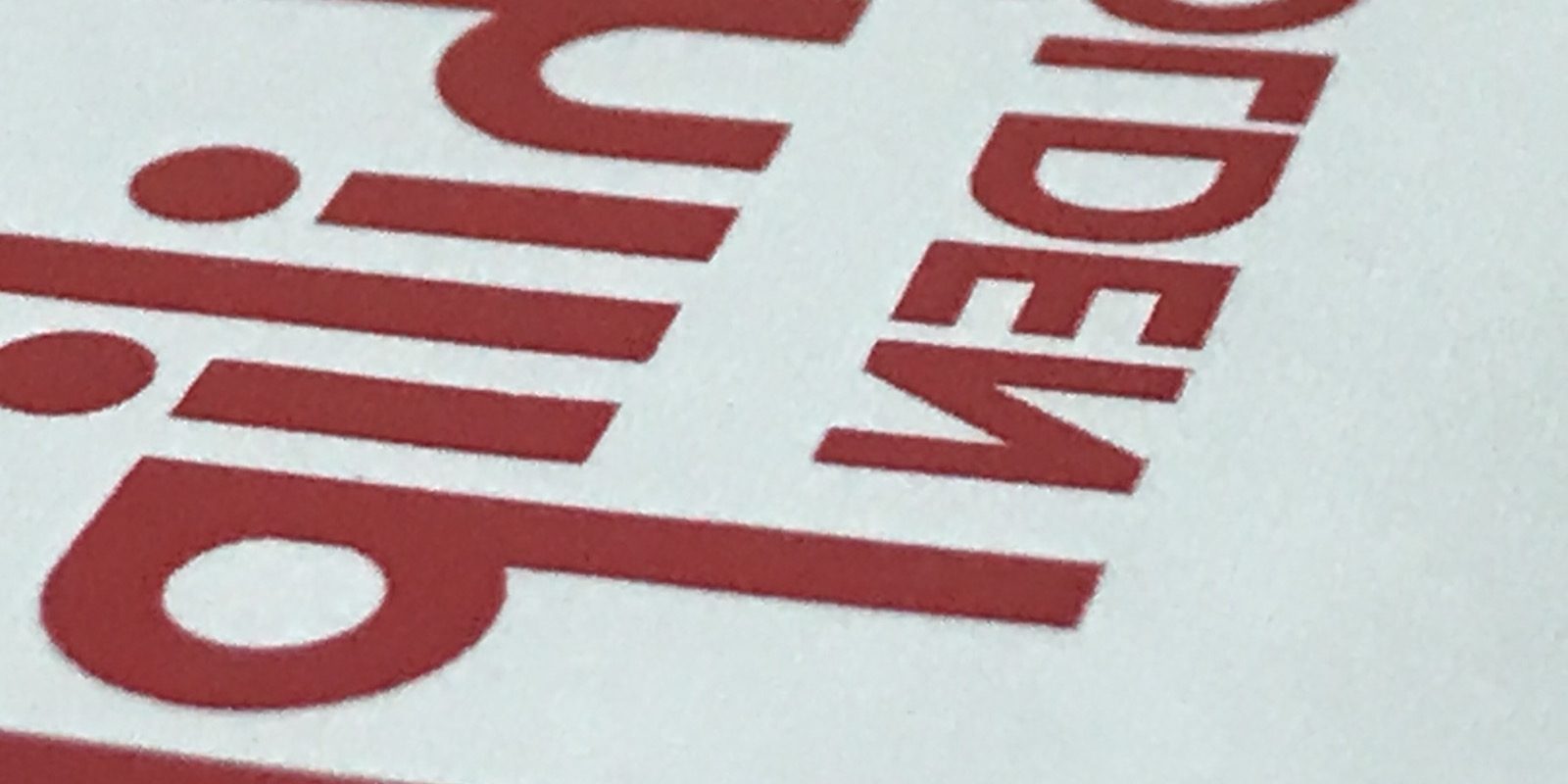 Cold peel transfers are great. The process of cooling over the fabric after applying makes the transfer to release more of its ink, and this way, it gives higher opacity, clear contours, and straight edges around the print. Despite many opinions, the cold peel transfer is fast and easy to apply as much as hot peel ones. However, there are some parts which you should keep in mind during production, that’s why I would like to explain more about them. Well, you should know that by giving those tips, it doesn’t necessarily mean that you will be stuck in and face those problems. Moreover, this information would be useful for using all kinds of transfers available on the market, whether supplied from us or somewhere else. So, you should know what to do when your cold peel transfer:

One of the most common mistakes when doing cold transfer is when the paper has been unintentionally peeled off. That usually might occur because of two reasons  – the upper heat press’ plate opens too hard or the apparel has been removed too roughly. Of course, there is a solution for both occasions:

I know it’s too obvious for some, but we have to remind you that you are able to wait for the cooling down process after you remove the apparel from the heat press. The quickest way is to:

This way, the process of transferring is continuous and fast. The point of applying the transfer quickly is just to try to reduce the actions when the press is opened. Things like removing the paper and waiting the transfer to cool down, have to be made while the press is closed.

How to choose the right t-shirts for heat transfer print
June 10, 2021

How to avoid bleeding/migration of the fabrics?
May 20, 2020